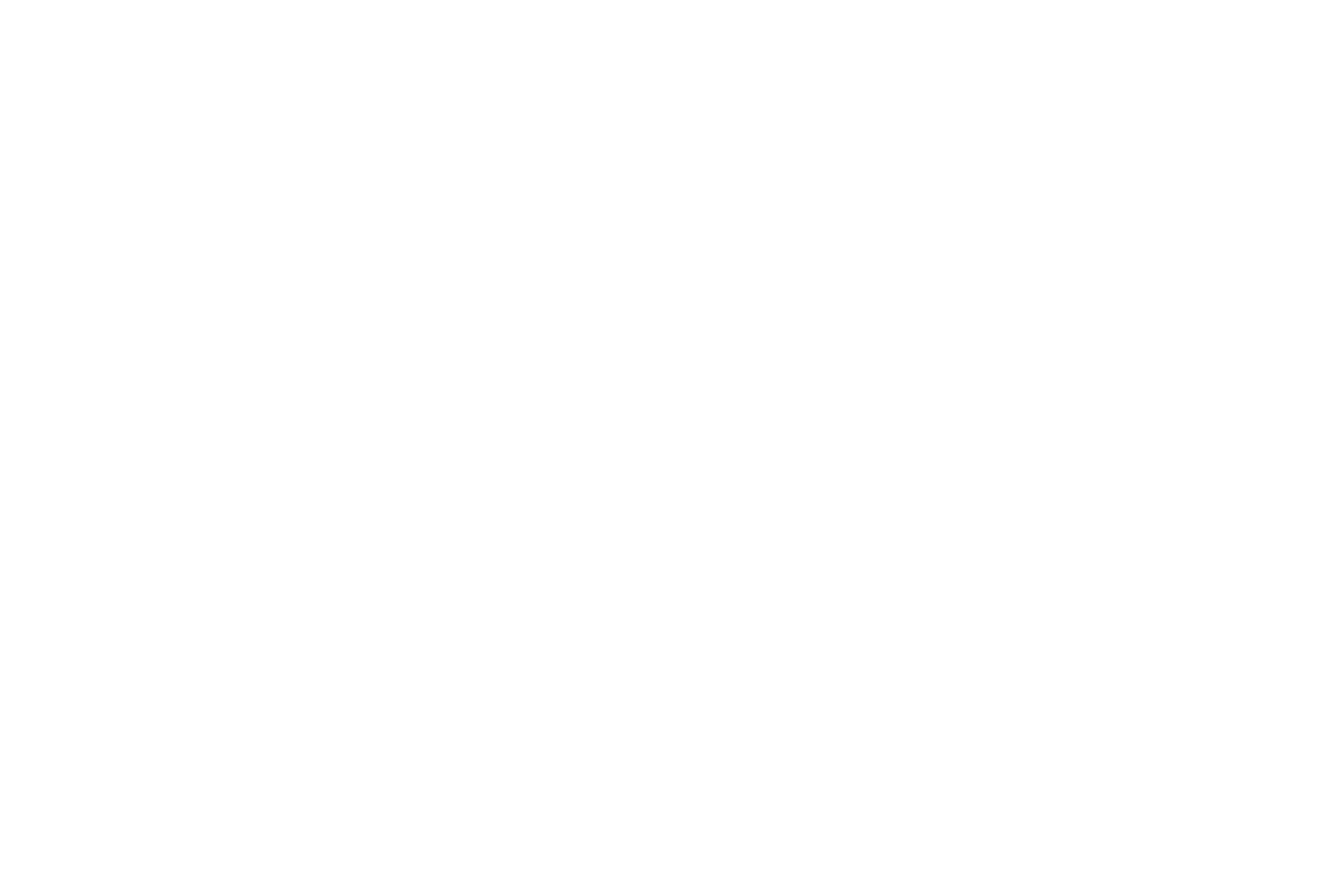 We are mid-way through the first quarter of 2019 and many of us have greeted the new year with open arms. The final quarter of 2018 saw the undoing of the remarkable growth most investors picked up during the calendar year.

The four months from September to December 2018 saw some major global markets reach peak historic highs, only for those same markets to fall almost 20% during the same period… the pace of global markets may just be increasing.

It’s not all gloomy as some asset classes actually benefited over the period, one in particular being fixed income (bonds). This is largely due to investors moving out of riskier assets such as equities and into more conservative investments like bonds. This is a great example of why diversification is so essential in reducing one’s overall risk without necessarily compromising on the potential long-term return.

Shortly after we published our article in August last year (The Revealing Truth) we witnessed our concerns unfolding as markets started to take on heavy losses. Many investors were drawn to the apparent high returning investments published by reputable sources (i.e. “top returning funds” of 2018) however, what most people didn’t realise is that these publications undertake very little in the way of due diligence. As many of these funds were far more aggressive than they appeared it is likely they would have fared significantly worse than investors expected during this period of losses. Unfortunately, many jumped at the wrong time, a common experience for those who chase returns. Rarely does an asset class or investment manager provide the best risk to return ratio two years in a row.

The beginning of a new year is an opportunity to review what “the experts” predicted in years past. The ASX 200 (Australian share market) started 2018 at 6,000 points and many thought the year would be a profitable one. An article published by ABC News in January 2018, stated that six out of seven leading investment managers predicted the ASX 200 would rise between 3.3% and 8.3%, the reality was that the ASX would fall by nearly 7% (excluding income). 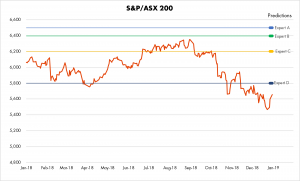 How about currencies? Well, I could tell you more stories of a similar nature about currency predictions but ultimately, they generally have the same ending. Predicting is difficult, even for the most knowledgeable, intelligent and experienced investors that live on this earth.

Warren Buffett wasn’t joking when he said: “Our favourite holding period is forever.”

This takes long-term investing to a new level. The good news is that predicting short-term markets is somewhat irrelevant when you invest for the long-term. Something else that will have a large bearing on what you walk away with will be whether the investment fundamentally suits your long-term plan, and knowing this before you even invest a single dollar.

Since the beginning of 2019 it would seem the market is building with pace on a more positive outlook. Despite news headlines and market conditions fundamentally being the same as late 2018 there appears to be a new resolve for investors.

The trade tensions between US and China continue, while the US has employment at what could reasonably be labelled ‘full capacity’. The ratio of unemployed people to job openings has just dipped below parity, suggesting there are more available jobs than suitable people to fill them (a positive problem to have). 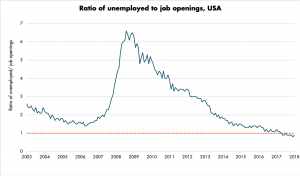 Locally we have seen the ‘wrap up’ of a royal commission which has dominated media headlines for some time. I’ve heard some people preferred watching the royal commission over the hit TV series Suits! The wrap up of the royal commission has pleased the share market (apparently the outcomes weren’t as harsh as they had anticipated), signified by a brief market rally.

While today’s and tomorrow’s news will forever be captivating and emotive, a solid investment strategy is based on more than news, forecasting equity markets, interest rates, inflation and what Donald Trump might do next.

The basis of a good strategy is built by having a plan.

Having a plan that includes a diversified portfolio spread in a controlled way across asset classes such as shares, property, cash and bonds will help to build an investment that continues to align with your risk tolerance and long-term expectations during bouts of volatility.

It’s imperative to understand what the right mix is for you when assessing a prospective or current investment. This will help to maintain your focus on time in the market, rather than timing the market.

Speculating about what might be ahead for 2019 is fascinating, like any good fiction novel, but focusing on what you can control and staying the course is probably going to be much more reliable and valuable when it comes to achieving goals.

Care To Be Different

We're not around right now. But you can send us an email and we'll get back to you, asap.